PVC roofing membranes, which are one of the most durable, energy efficient, long lasting and reputable flat roofing options both for commercial and residential application, have in recent years come under fire from a number of environmental groups for being a hazardous material, unsafe for human health and toxic to the environment. While it is true that PVC roofs are not the most environmentally – friendly roofing option out there (in fact none of the low-slope roofing systems are), it is important to address these allegations.

The reality is that these environmental concerns are unfounded, and in this article we will take a close look at PVC’s alleged hazards, as well as research findings indicating the environmental safety of PVC roofs. Studies by the EPA, the FDA and other government agencies in US and Europe demonstrate that PVC is safe for human use and the environment during production, service life and recycling. Any environmentally conscious consumer who wants to install a top quality roofing product, can choose a PVC roofing membrane with confidence. 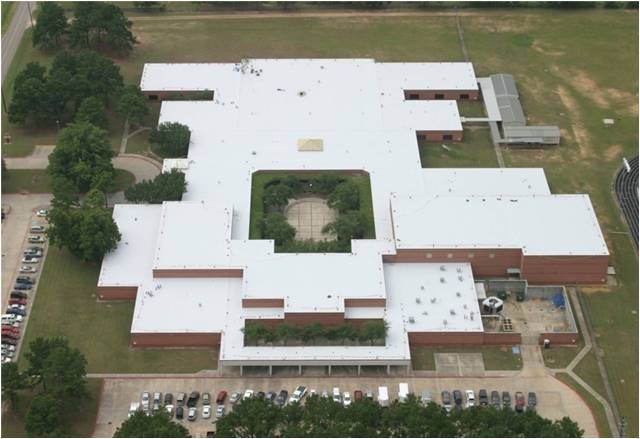 The general view of the green activist groups is best summarized by Green Peace’s reference to PVC as a “poison plastic”. According to Green Peace, during PVC production, service life, disposal, or accidental burning, many toxic chemicals are emitted. One of the most hazardous of these chemicals is dioxin, which is a known carcinogenic. Other substances that are considered to cause grave health problems including cancer among PVC workers and in nearby communities are ethylene dichloride and vinyl chloride. Yet another hazardous material, which is used to make PVC roofing membranes flexible, is a plasticizer called phthalene, which is claimed to be dangerous to human health, and can potentially cause asthma.

Over the last 35 years, there have been numerous research studies, as well as over 26 full-scale LCAs (Life Cycle Analysis) evaluating the environmental safety of vinyl production use and disposal. All of this research unequivocally confirms that vinyl production today is safe. Vinyl products, including PVC roofing membranes pose to no risk to human health and have minimal negative impact on the environment.

Many research studies by EPA and the Vinyl Institute demonstrate that PVC production contributes to only about 0.5 % of all dioxin emissions. By comparison, municipal and medical incineration, as well as metal smelting make up more than 60 % of all dioxin emissions. Numerous research studies have demonstrated that dioxin levels and incidences of cancer in communities in the area of PVC production facilities are not higher that the national average.

As for vinyl chloride, in 1997, the CDC reported that the PVC industry had almost completely eliminated workers’ exposure to vinyl chloride, which in turn eliminated any incidences of cancer and other illnesses cause by exposure.

Extensive research on the impact of phthalenes reveals 3 important findings:

1. Phthalenes are not persistent. They are quickly biodegraded in water and soil

2. Living organisms do not build up levels of phthalenes over time. Instead, they quickly break them down and eliminate them.

3. Typical varieties of phthalenes used in PVC roofing membranes (high molecular weight) are typically not soluble in water and therefore have a difficult time being bio-assimilated, since solubility is a requirement for biological assimilation.

Overall, these findings reveal human safety and minimal impact of phthalenes, and have been confirmed by U.S. EPA, U.S. FDA, and U.S. Consumer Product Safety Commission. 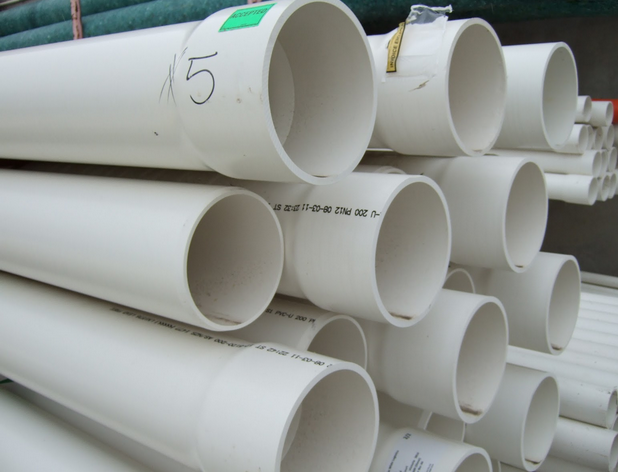 Studies show that during a building fire, EVERY organic substance that burns, is a source of toxic gases. PVC releases carbon monoxide, carbon dioxide, hydrogen chloride (HCL) and water, which is a similar mix released from all other organic materials. Moreover, studies in Europe and US have shown that dioxin is present in all large scale building fired, regardless of whether vinyl is present or not. In fact, vinyl’s inherent flame resistance properties play a beneficial role in mitigating the spread and intensity of  building fires.

-U.S. National Academy of Sciences – the Institute of Medicine (IOM)

-UK Department of the Environment Transport and the Regions

-British Board of Agrement (BBA) 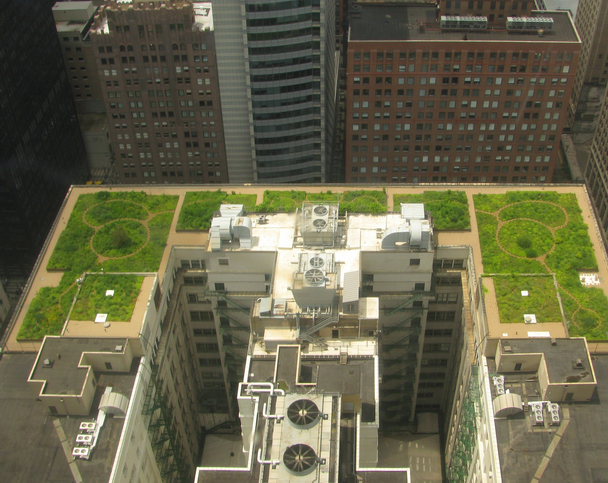 Not only is PVC roofing safe for the environment, it is actually one of the most sustainable roofing systems available, and helps to reduce global warming. Consider all the reasons why installing a PVC roof is the environmentally responsible choice:

-Only 43% of composition of PVC roofs is derived from fossil fuels compared to other single ply roofing and built-up roofing systems, which are often composed of as much 97% fossil fuels.

-It takes less energy to produce a PVC roofing membrane than most other competitive roofing systems.

-PVC roofing membranes can last 20-30 years + which reduces the rate of waste flow to landfills.

-There is virtually no scrap in PVC roofing manufacturing or installation.

-PVC roofs are 100% recyclable. At the end of their long service lives, PVC roofs are recycled back into the manufacturing of new PVC membranes.

-PVC roofs can help earn points under the LEED rating system in at least 10 different categories.